Family Friendly Non-Profit Museum celebrating the past, present and future of the American Space Program and the history of the workers that have made all of it possible. The Space View Park includes Mercury, Gemini, Apollo, and Shuttle monuments engraved with names of workers in those programs as well as bronze hand prints of 6 of the 7 Mercury Astronauts. 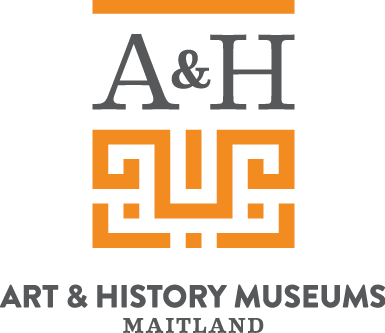 Just minutes from Downtown Orlando, the four museums that comprise the Art & History Museums – Maitland feature countless opportunities for visitors to experience hands-on history and fine art exhibitions. The unique architecture and historical significance of the A&H’s Maitland Art Center were vital to its designation as a National Historic Landmark in 2014. Additionally, both the A&H’s Maitland Art Center and Waterhouse Residence Museum are listed on the National Register of Historic Places.

The CHIHULY COLLECTION is a stunning, permanent collection of world-renowned artist Dale Chihuly’s unique artwork. This presentation is unique as it is the first installation of Chihuly art in a building designed specifically for that purpose. Designed so that the art and architecture work together to create a visitor experience unlike any other exhibition of Chihuly’s art. The Collection is marked at the entrance by an iconic 20-foot sculpture created especially for the site. The Collection includes Chihuly’s spectacular large-scale installations such as Ruby Red Icicle Chandelier created specifically for the Collection along with several popular series works including Macchia, Ikebana, Niijima Floats, Persians and Tumbleweeds, which have thrilled audiences around the globe. Each space has been designed individually to complement each installation producing unique visual experiences. 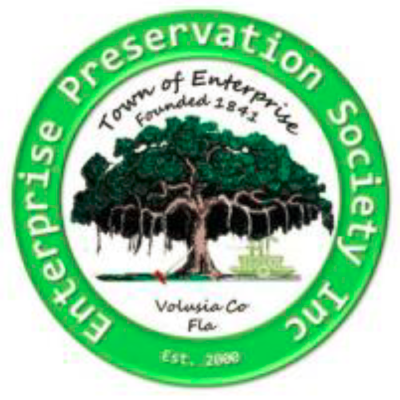 Enterprise Museum is owned and operated by the non profit organization the Enterprise Preservation Society. The museum houses our local history and has events all year long

Curating the world for all children to explore. We value children & families! We celebrate the five senses, the “V” in our name, and make an educational exploration of them available to all. We stimulate the child in all ages by fostering creativity, encouraging imaginative play and devising interactive learning opportunities for families to experience together. We envision a world where children and families are respected & valued and where childhood is nurtured and celebrated.

As Florida’s “Official Aviation Museum and Education Center,” the Florida Air Museum features a display of unique designs, classics, ultra-lights, antiques, and warbirds. More than a collection of airplanes; it stands as a tribute to the history of flight. Exhibits educate about pioneers like Howard Hughes, early air racers, and others who have influenced the world of aviation. The Museum also offers a variety of year-round educational experiences for all ages. 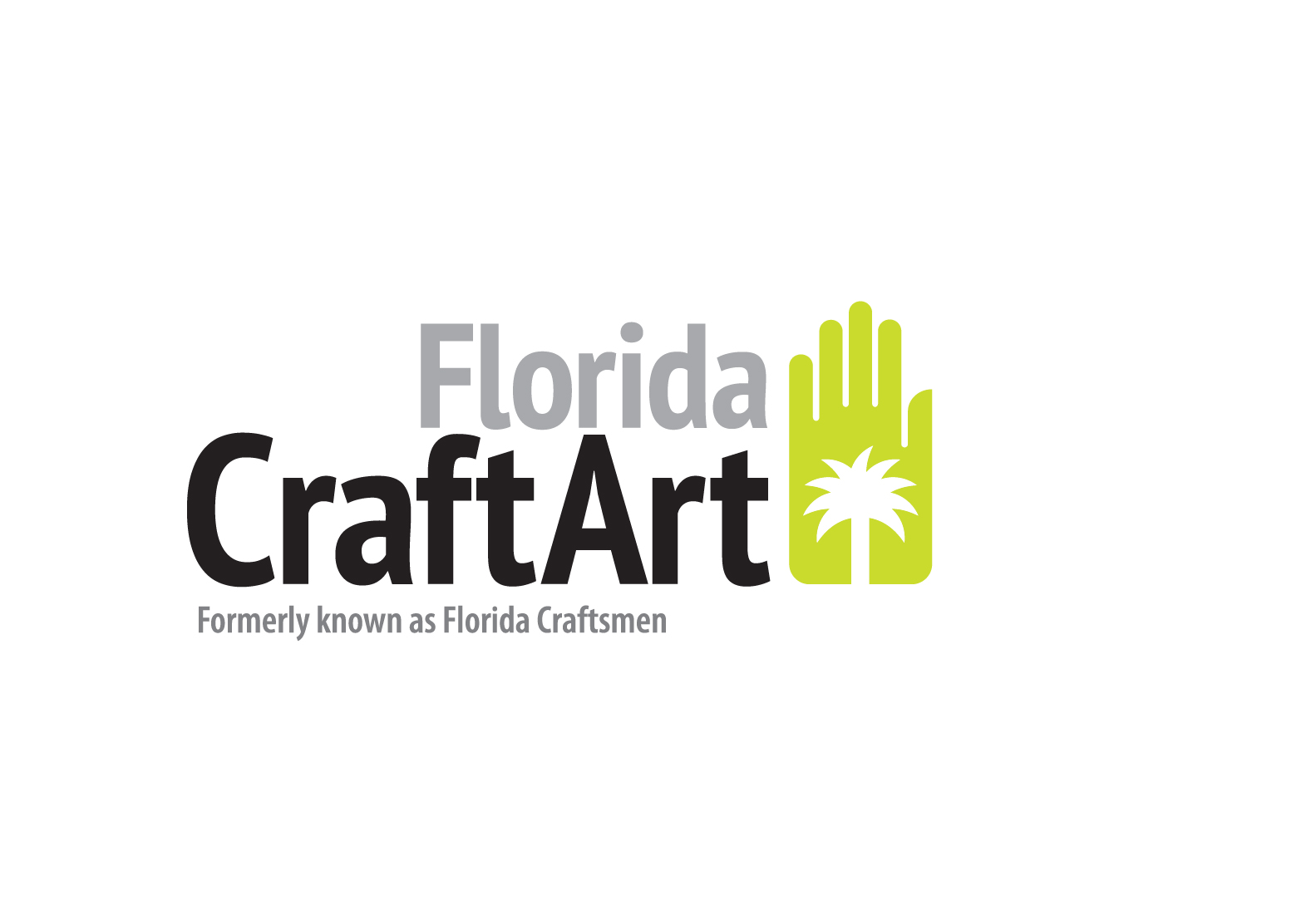 Florida CraftArt is a not for profit organization that supports and promotes the work of Florida's fine craft artists. With an exhibition gallery that features 6 - 8 exhibitions annually, along with a retail gallery for juried artists. 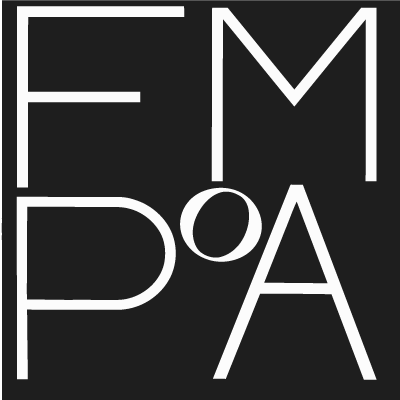 The FLORIDA MUSEUM of PHOTOGRAPHIC ARTS is a museum dedicated to exhibiting important photographic art as central to contemporary life and culture. FMoPA collects, preserves, and exhibits historic and contemporary works by nationally and internationally known photographic artists. FMoPA also enriches the community by operating outreach programs to educate children and adults. 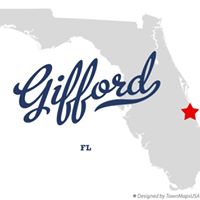 A historical museum with a focus on local historical residents, including six original Highwaymen; and African American history. The museum is housed in the 1908 Old Macedonia Colored church in Gifford, FL. 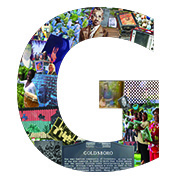